It is with a sense of enormous gratitude and deep fulfilment that today I step down from Olof Palme’s Memorial Foundation for International Understanding and Common Security, where I have had the honour of being Chair for twenty-five of the foundation’s thirty-five year history.

I wish to extend my thanks to Olof Palme’s family; my colleagues on the board and our small but effective secretariat, whose inspirational engagement, devotion and creativity have contributed to making the Foundation well known and active amongst young people in Sweden and among individuals and movements struggling for peace around the world.

Each year, large sums have been distributed in the form of stipends which have in turn been converted into greater awareness and concrete solidarity, while the Palme Prize itself has come to be seen by many as the Nobel Prize for Solidarity. Some of the most recent recipients are testament to the breadth of the prize. Patricia Gualinga for her struggle for the rights of indigenous people in the Amazon. Author David Cornwell, better known as John le Carré. Daniel Ellsberg, who revealed the barbarism of the Vietnam was in the early 1970s and who now warns of a global nuclear holocaust.

Holocaust survivors Hédi Fried and Emerich Roth, for their lifelong work combatting Nazism and racism. Palestinian pastor Mitri Raheb and Israeli journalist Gideon Levy, who resist violence and occupation, and promote peaceful cohabitation and civil rights for all. The prizewinners and the thousands of recipients of stipends continue to carry Olof Palme’s political legacy forwards, even in a year as cruel as this one.

We recall the first UN conference on the environment, held in Stockholm fifty years ago. When the Swedish Prime Minister opened the conference on the 5th of June 1972, he condemned the Nixon regime’s deployment of toxic defoliants on the forests of Vietnam, calling it ’ecocide’.

Ten years later, Palme launched the notion of common security, in the report of the so-called Palme Commission. It contained a route out of the balance of nuclear terror then gripping the world with a conclusion accepted by the leaders of the military superpowers, Mikhail Gorbachev and Ronald Reagan: “There will be no winner in a nuclear war. International security must be based on cooperation for our common survival, instead of the threat of mutual destruction.”

It brings me happiness to know that the Foundation, energised with new forces for good, will continue to advance Olof Palme’s unfinished struggle.

“Pierre has done outstanding work for the Memorial Foundation, for which we are eternally grateful. By combining his own strong commitment to my father’s ethos with his sense of duty and morality, Pierre has meant a great deal to the organisation across the board. Pierre’s efforts have been particularly meaningful for us as a family, since they have aligned so harmoniously with the person and the deeds of Olof Palme.”

The names of the Foundation’s new Chair and the Directors will be made public on Monday. 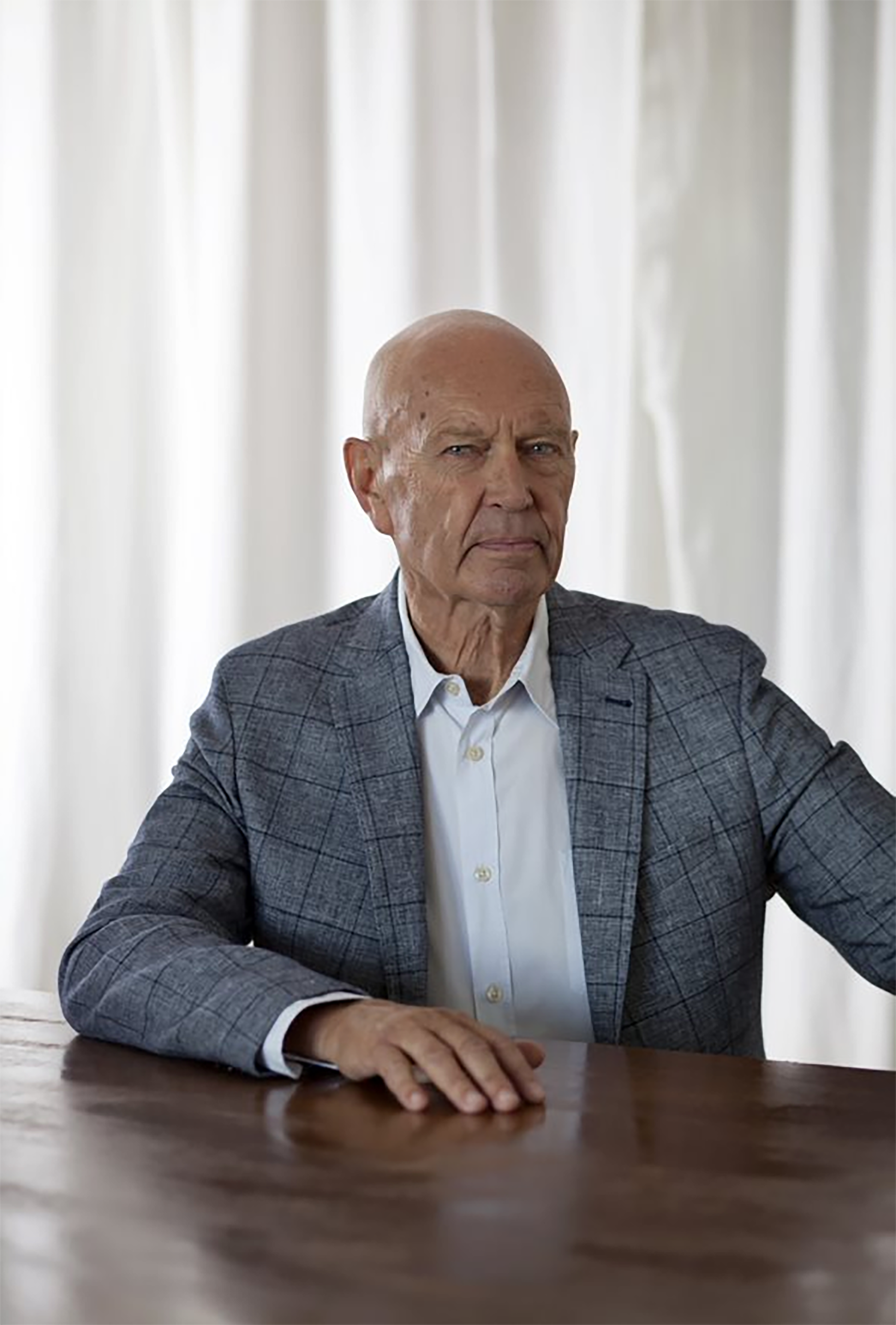