The Olof Palme Memorial Fund has decided to alter the naming of the year for the Olof Palme prize so that the year corresponds to the year in which the prize is awarded. As a result this years winner – who under the previous arrangements would have been the Palme Prize winner 2021 – instead becomes the 2022 recipient. There is no gap in the series of winners, the prize is awarded every year. 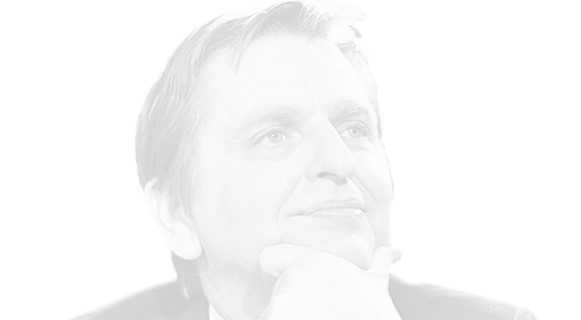