Black Lives Matter Global Network Foundation is working for peaceful civil disobedience against police brutality and racial violence all over the world. The BLM movement at large has </br>in a unique way exposed the hardship, pain, and wrath of the African-American minority at not being valued equal to people of a different color.

Black Lives Matter had its great national and international breakthrough in the summer of 2020, in connection with a number of cases of extreme brutality. In the United States alone, </br>an estimated twenty million people have taken part in Black Lives Matter protests, and millions more have made their voices heard all over the world. This illustrates that racism and racist violence is not just a problem in American society, but a global problem, including Sweden.

That the all powerful raised voices of African Americans resonate so strongly also internationally, shows that this in essence is about global threats to human dignity and fundamental human rights: BLACK LIVES MATTER! 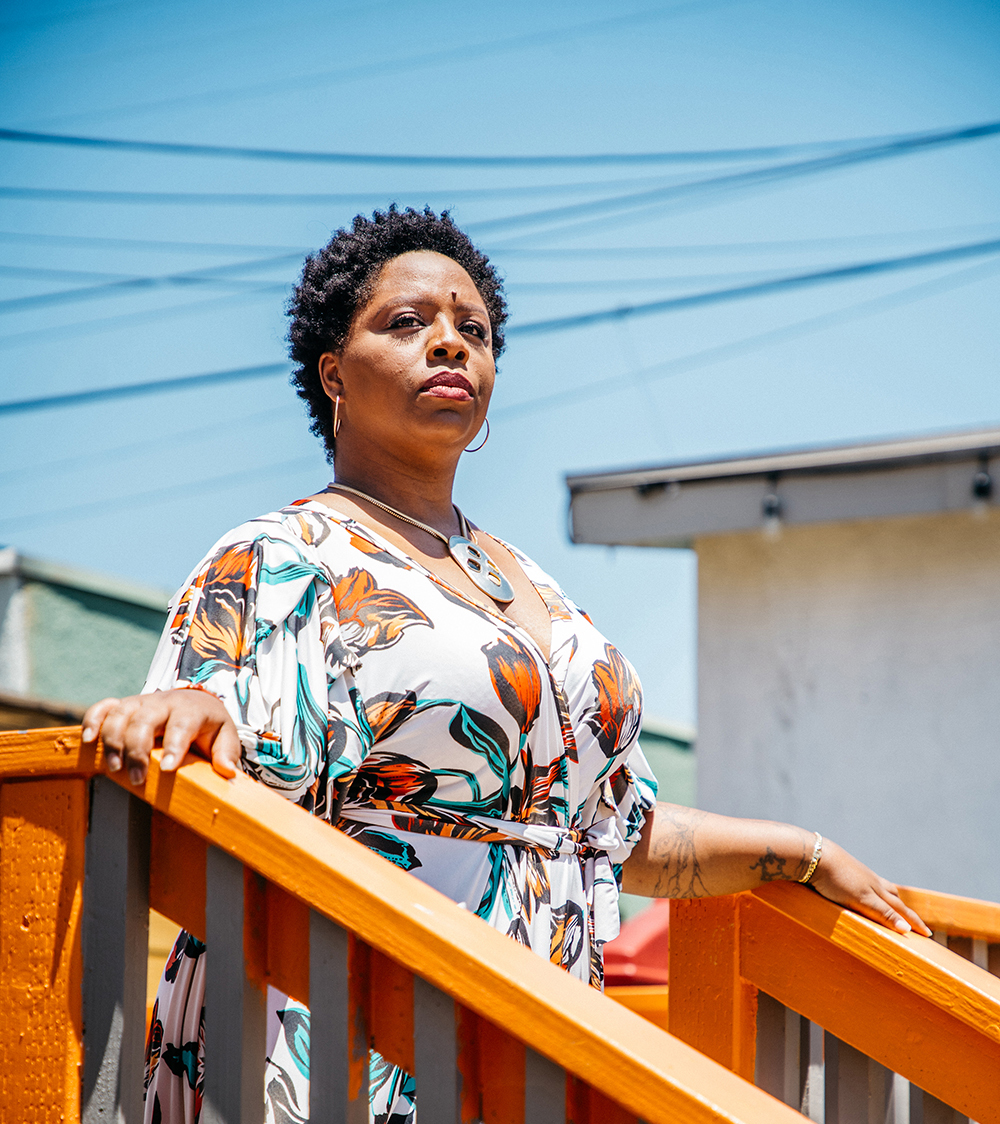