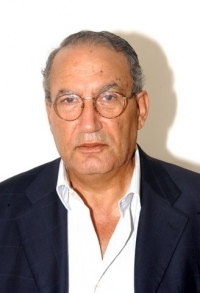 The 2010 Olof Palme Prize is awarded to the Palestinian psychiatrist Eyad El-Sarraj, peace and human rights activist in Gaza, for his self-sacrificing and indefatigable struggle for common sense, reconciliation, and peace in a region characterized by violence, occupation, repression and human misery. In his professional and political work, Eyad El-Sarraj has stood on the side of the individual human being, regardless of nationality, gender or social position. He has brought into the light the destructive influence of repression on mental health. He has shown the connections arising between confinement, hopelessness, desperation and violence, and how this is neglected by both Palestinian and Israeli authorities. Läs mer >