The 2014 Olof Palme Prize is awarded to the Chinese philosopher professor Xu Youyu for his strong-principled work for democracy and freedom of speech. Xu Youyu’s call for freedom, social justice, and human rights, is a fight he is carrying on in China but whose meaning is universal.

Xu Youyu was born in 1947 and lives in Bejing, where he has worked for many years at the Chinese Academy Social Sciences. As a political philosopher and a committed Chinese citizen, he demands respect for the freedoms guaranteed in the Constitution. In 2008 he was one of the most evident signatories of Charta 08. He has worked consistently for a democratization of Chinese society, while condemning any form of violence as a political method.

Xu Youyu is highly respected both in China and internationally. In 2001-2002 he worked at Stockholm University as the recipient of the Olof Palme professorship, which is to be held by “an internationally prominent researcher who focuses on areas of importance to the quest for peace in a broad context”. Through his research and dialogue-oriented debate articles, Xu Youyu has made a great contribution to the peaceful and democratic development in China. 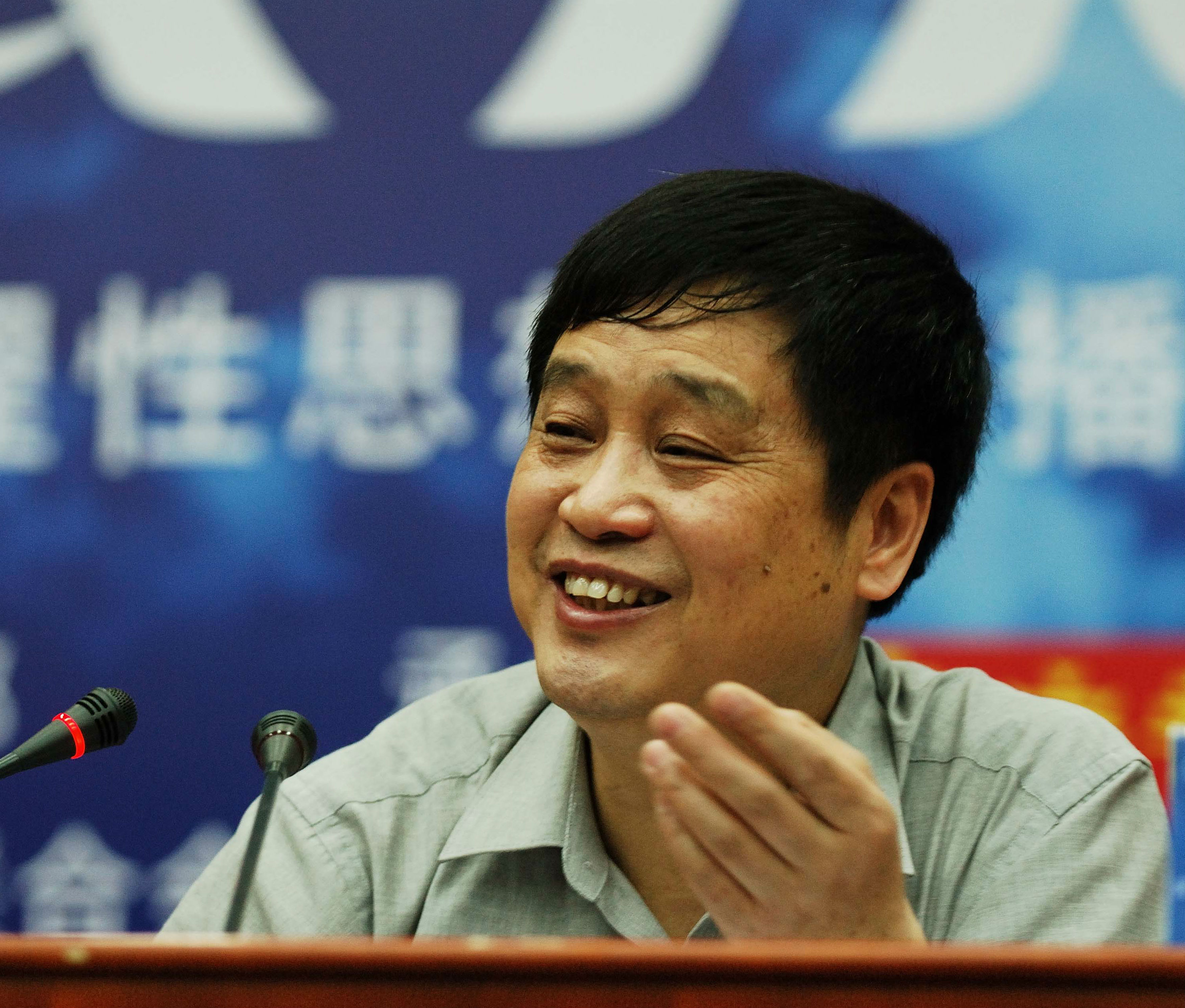